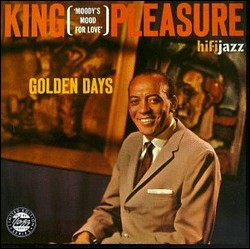 You Can't Go Home Again P.J. Perry & Tommy Banks
Update Required To play the media you will need to either update your browser to a recent version or update your Flash plugin.