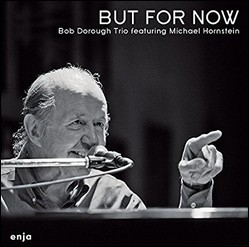 This article uses material from the article Bob Dorough from the free encyclopedia Wikipedia and it is licensed under the GNU Free Documentation License.

Confirmation Jazz Club Trio - Plus
Update Required To play the media you will need to either update your browser to a recent version or update your Flash plugin.